The Germantown Hills area is located Northeast of Peoria on the east bluffs of the Illinois River. It is in Worth Township, on IL Rte. 116 approximately 5 miles east of Rte. 24 (McCluggage Bridge).

Settlement of the area that was to become Worth Township began more than 150 years ago. As early as November 1831, Rev. Zadock Hall, a pioneer Methodist preacher, came to Worth Township. A few years later, one of the early settlers, Philip Klein, opened the first iron foundry in the township. In 1837, a Catholic church was organized by the German Catholics in the area.

In 1850, William Hoshor built a tavern and a hotel that was called the ‶Germantown House″.

A steam sawmill was built in 1860, and in the 1890′s the Union House was operating as a tavern, grocery store, and a lager beer saloon. (The Illinois State Police Station on Rte 116 now sits on the site of the Union House). 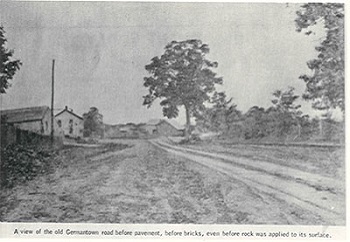 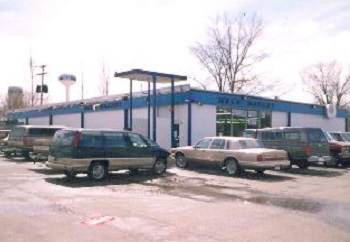 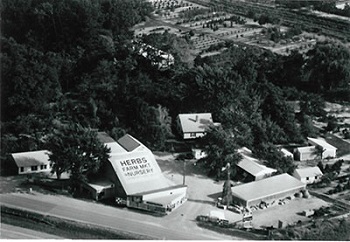 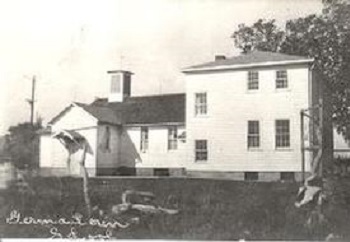 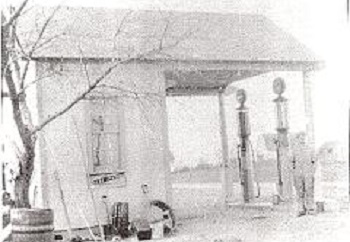